RALEIGH — An incident in the stands that spilled onto the court at the John Wall Holiday Invitational has rearranged the schedule of the 49th edition of the event.

During Wednesday’s final game of the Holiday Invitational on the campus of Wake Tech Community College between Farmville Central and Life Christian Academy from Kissimmee, Fla., a fight broke out in the stands between fans. Security — which had already been stretched thin because of an on-court fight between players in the prior game between Southern California Academy of Castaic, Calif., and Moravian Prep from Hudson — responded to the fight, which moved to the Wake Tech court.

A security officer sprayed tear gas to successfully break up the fight and the gym was evacuated by officials. However, the tear gas on the court created an unsafe situation for players in the Farmville Central and Life Christian game and Holiday Invitational leaders decided to move the game to Thursday morning.

“What happened tonight doesn’t represent John Wall, the Triangle Education Advancement Foundation or the Holiday Invitational,” the event’s co-director, Webb Wellman, said. “We love our players, we love our fans and we will work hard to ensure this doesn’t happen again. This event is about the love of the game and violence will never be acceptable.

“We apologize to our fans and supporters and look forward to better serving you moving forward.”

Wellman and tournament officials said Thursday’s games at Wake Tech will be at about half of the regular capacity, meaning approximately 1,000 fans will be allowed in the facility. Wellman also said security for Thursday’s games will be significantly increased.

Here is the schedule for Thursday’s final day of the John Wall Holiday Invitational: 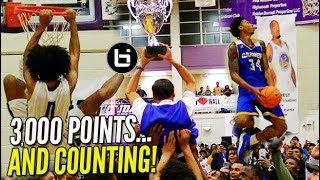 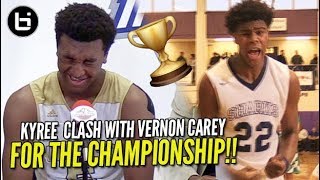 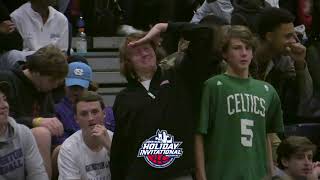 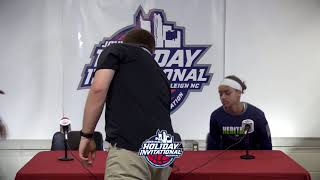 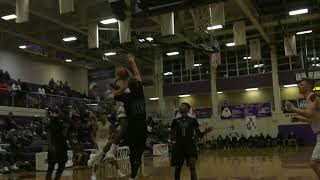 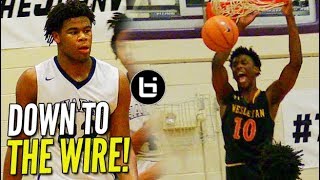 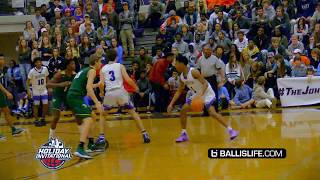 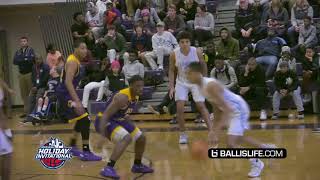